Attractions and Places to Visit in Bochum

If you want to learn more about this city and the history of region in general, the best place to do this is to attend the Industrial Museum of Westphalia. The museum will tell you more about the development of the city as 8 large plants are located on its territory. One of these plants is completely changed into a museum that provides visitors with information concerning the 200 year history of development of industry here.
One more widely known cultural center is called “Century Hall”. Here annually takes place a popular festival Ruhr Triennale devoted to the modern art. The building was finished in 1092. However, regardless of its old history, it looks modern and very impressive.
The symbol of the city is the church of St. Peter and Paul that was built in the beginning of the 9th century by order of Karl the Great. This is a magnificent gothic building with its highest tower reaching 68 meters in height. There are many unusual sights in the city; Geological Park is popular amongst the fans of walking strolls. This park has been announced as an important natural site in 1971, before that in its area were several large mines and factories.
Carl Zeiss Planetarium is a great place for a family visit. The opening of the planetarium was held in 1964, it was originally a unique hall, with a most accurate imitation of the night sky with stars. A unique attraction is the brewing house - Altes Brauhaus Rietkotter Restaurant. It is the oldest building in the city, which was built in 1630; today it is a historical monument well-known to gourmets.
There is a beautiful botanical garden in Bochum, which will be pleasant for a stroll on a sunny day. The vast territory of this garden is divided into several thematic areas, and inside the covered greenhouse there is a very interesting collection of exotic plants presented.
One of the favorite places for walks among the guests of Bochum is the "Bermuda Triangle". So called is a part of the historic district, including several picturesque pedestrian streets, the district is close to the train station. There are many interesting tourist attractions, including colorful souvenir shops and the best of national restaurants. 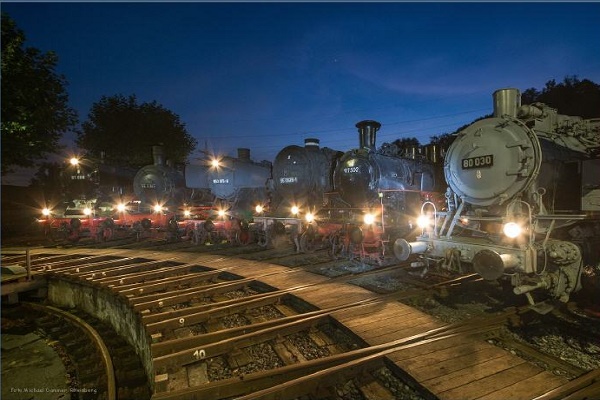 Bochum is rich with many galleries, museums, live music and cultural events, and has a deep music and art heritage. Bochum galleries feature acclaimed artists from all over the world.
Read More 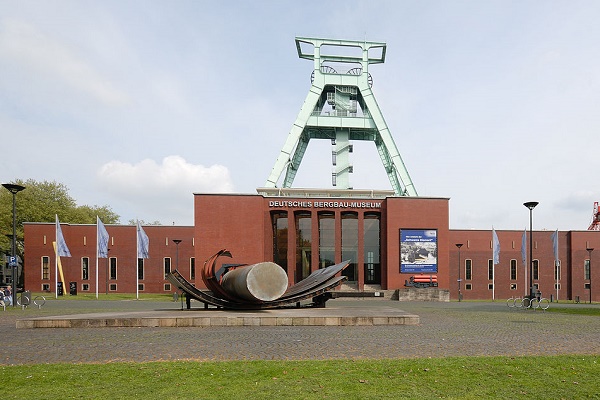 It is the largest mining museum in the world, and a renowned research establishment for mining history. Above-ground exhibitions, and a faithfully reconstructed show mine below the museum terrain give visitors insights into the world of mining.
Read More 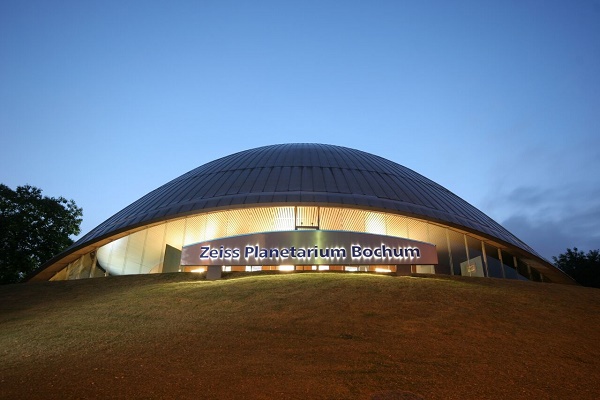 At the Zeiss Planetarium in Bochum, you can look into the infinite expanses of the night sky in a particularly impressive way. The facility was set up in 1964, and is still amongst the most modern planetaria in the world.
Read More